What to do if your teenage son starts smoking weed?

The subject of this article is a difficult one, and not just for parents. I have recently myself been told that my 16 year old has started smoking weed. With more and more countries legalizing marijuana for medicinal use and/or recreational purposes, the use of weed amongst teenagers has gone up exponentially – as have problems caused by its usage – but that's a discussion best saved for another day. This particular article addresses parents of teen boys who use weed.

Some parents might say, 'My kid doesn't do any drugs… just alcohol.' Well, the active ingredient in marijuana is THC which stands for Delta-9-Tetrahydrocannabinol. Whether it's inhaled as secondhand smoke or ingested through food products made with marijuana, your teen boy is still ingesting a mind-altering drug.

What if your teen boy is smoking marijuana? Are you now part of the problem, or can you be a solution to their weed usage? Will you push them into treatment, or will you turn a blind eye and hope it goes away on its own?

Before your teen boy can start recovery, it is important to be aware of the facts about weed, what it does to the brain and its addictive properties. With today's higher THC levels, it's more difficult for parents to detect their son's usage compared to years past. Some parents think weed isn't addictive because they've never known anyone who was a 'real' addict, but this is a dangerous assumption that can harm their son's chances of getting into treatment. 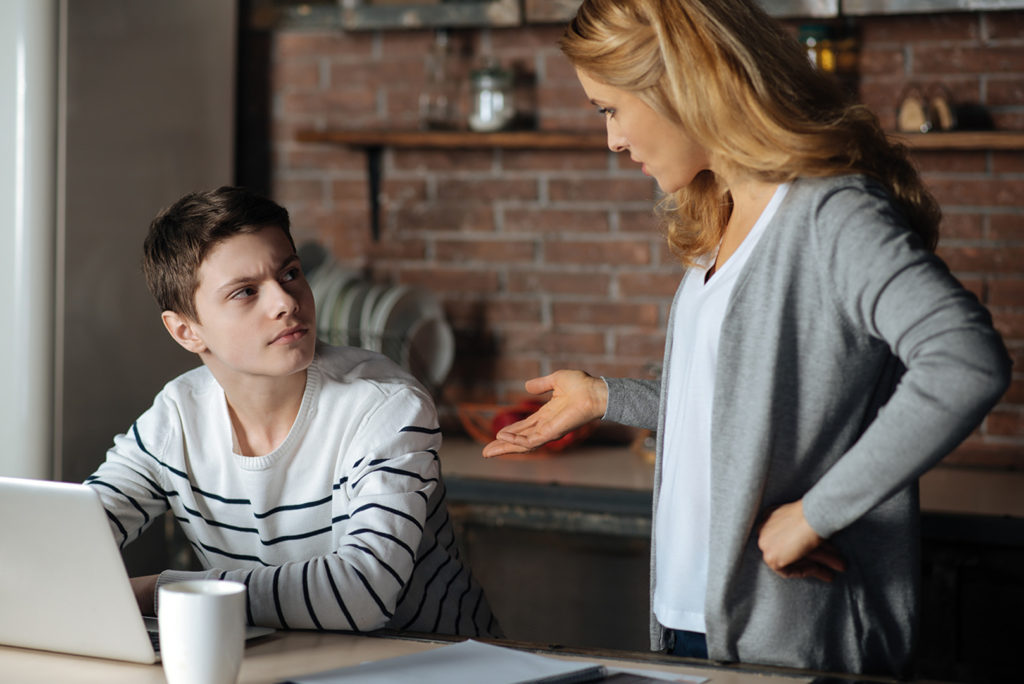 Ingesting THC depends on how much your teen boy smokes and for how long. Teens who smoke weed regularly can go from being social smokers to becoming fully addicted in as little as 6 months. If they're hitting it hard and usually enjoying multiple bong hits or blunts in one sitting (or day), they run the risk of becoming addicted sooner.

Signs of Addiction to Weed

Over time your teen boy will show signs of addiction when he doesn't get his weed fix. He may start hanging out with other kids who are also weed smokers, which is a red flag for parents.

Another is stealing money from you or family members to buy their weed. If they are smoking weed during the day instead of being productive, missing classes at school because they are too high, not eating properly because food doesn't have the same appeal as weed – all these signs point to your teen boy's weed usage.

Some boys find it easy to quit weed on their own, while others need some extra help during difficult times. If they are smoking more than one joint or blunt per sitting, you might think about an intervention by his friends and family or even attempt to send him off to a marijuana treatment program yourself. A professional interventionist will know which approach is necessary to get your teen boy into treatment, then you can worry about helping him to quit smoking weed for good. Be Aware of Signs of Addiction

It can be difficult to tell if your child is addicted to weed because they might not look like the stereotypical 'junkie' with track marks and burnt spoons lying around. If they're high all the time and can't quit smoking weed, something is wrong with their mental health. A parent needs to be aware of some of the warning signs so they'll know if their teen boy may need help overcoming a weed addiction.

Some of these signs include:

Memory loss – not remembering conversations they had or events

Constant hunger – despite eating all the time, they are still hungry.

Bloodshot eyes – always red, even after sleeping half the day away.

No motivation to get anything done or be productive in life

Apathy – doesn't care about anything, including family and school obligations

Lack of motivation to quit smoking weed despite a desire to do so. This is a tell tale sign that the teen's addiction is beyond their control at this point. 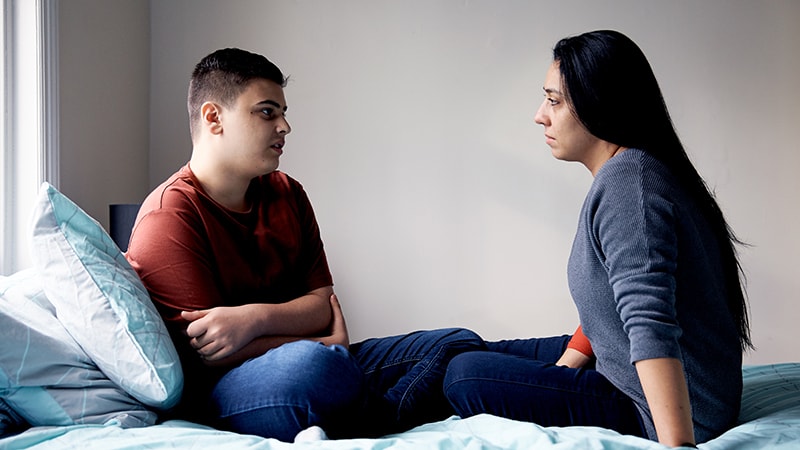 If you're worried about your son's weed usage it is important to intervene early, but not in a heavy-handed way. This will only push him away and show that you don't trust his judgment: two things he won't want to hear or consider when addicted to marijuana. Instead, tell him your concerns and ask him if he smokes weed during the day. If he says yes, ask him if he'd like to get help quitting weed because you're concerned about his health and safety. Be supportive of your teen boy's decision whether it's quitting weed or not, just be sure that they know that if they need help there are professionals who can help them at our rehab center.

Here is a video I sent my own son to watch to educate him on some of the dangers.

Have you found yourself in the same situation with your teen? What have you done? Comment below to help and support other parents in this situation.