Why You Get Chafing Between Your Thighs. 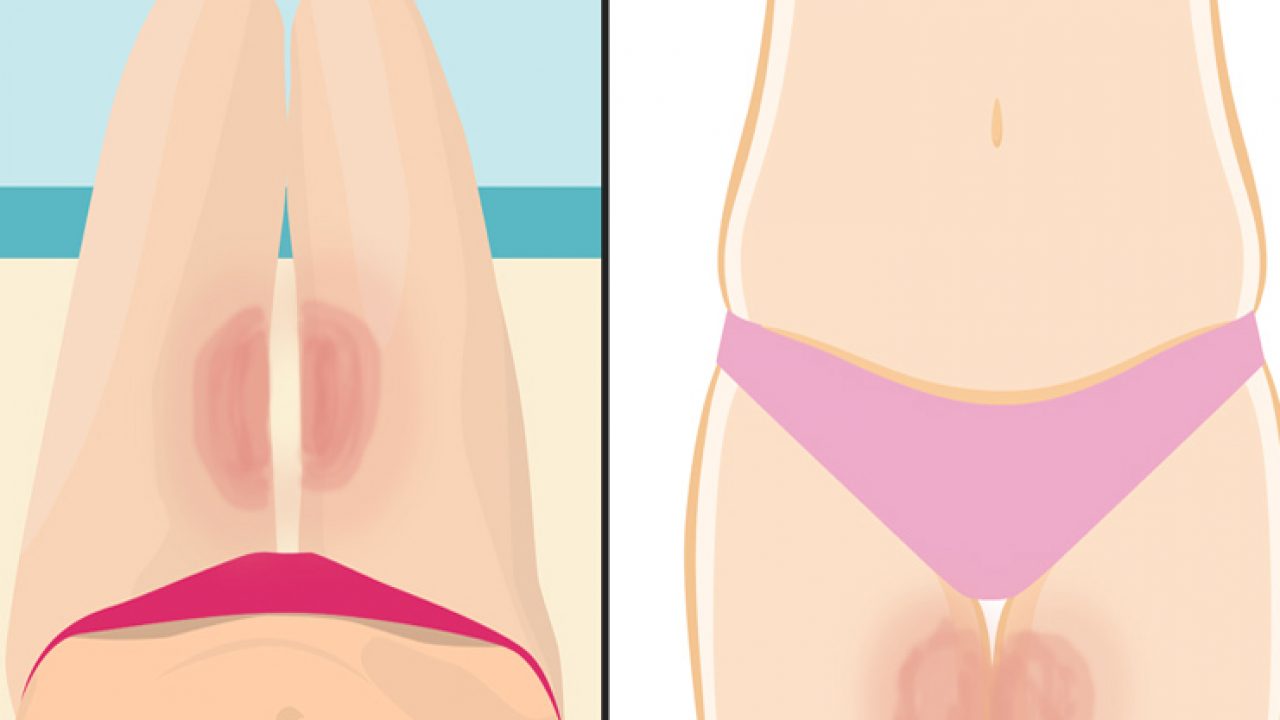 What precisely is thigh chafing, and how does it manifest itself on the body?

The exact origin of thigh chafing remains a mystery. If you're still reading, you're definitely aware that it's the uncomfortable and painful effect of your thighs rubbing against one another or against your clothes, which you've probably already guessed. Even though skin chafing between the thighs may occur anywhere on your body, the inner thighs, often known as "chub rub," are one of the most prevalent places to experience this sensation.

So, what's the deal with those chafing thighs of yours?

If you're experiencing thigh chafing, know that you're not alone in your experience. Chafing is a common skin condition [2] that may be caused by a variety of factors, including heat, friction, wetness, and garment irritation. When you have chafing between your thighs, you may notice a red rash between your legs that may sting or burn, as well as a minor redness on the affected area of your skin, as described above. Symptoms such as crusting, bleeding, and edoema are likely if you have severe skin chafing.

Ever wanted to find out what is really going on in your skin? Check out this video for a little bit of science.[1]

Chafing in the thighs may affect people of all shapes and sizes, and it is particularly common among women.

Thigh chafing may be a problem for some individuals more than others. For example, individuals who are overweight or who engage in rigorous physical activity on a regular basis are more likely to experience it. That is not to suggest that you have to be overweight in order to have thigh chafing, though. In spite of the fact that the ailment is not confined to those who are "chubby" or "fat," the word "chub rub" has unfortunately become a frequent expression to describe inner thigh pain. Chafing may occur in anybody, regardless of their physical size or shape.

Unfortunately, everyone whose thighs come into contact with one another, which is the vast majority of us, maybe impacted. It is also a frequent misperception that women are more susceptible to chafing on their thighs; however, this is not the case at all. A typical occurrence among males is chafing of the thigh and groin region.

What is the source of thigh chafing?

Your skin shields your body from the elements and contributes to the maintenance of your general well-being. Although sturdy and flexible, human skin is very sensitive to heat, infections, and physical injury despite its tough and flexible nature. Cramps might develop in the inner thighs, groin, or buttocks when the thighs rub against one another or against clothes. Heat and wetness exacerbate the issue, causing chafing on the inner thighs, groin, and buttocks.

What Contributes to the Increase in Chafing in the Summer?

Heat is one of the most common causes of inner thigh chafing, and the presence of heat contributes to an increase in chafing during the summer. Chafing is more common throughout the summer, in tropical or humid conditions, and this is due to the fact that we sweat more when it's hot.

When the weather becomes colder in the winter, tights, jeans, and trousers are more often worn to give an additional layer of protection between the thighs and keep the cold out. In the summer, however, we choose shorts, skirts, and dresses, which expose our thighs and increase the likelihood that they will rub against one another when walking or running.

What are the advantages of using an anti-chafing gel to avoid chafing?

There is a variety of thigh chafing remedies on the market today, but most are focused on alleviating the symptoms of the condition rather than avoiding it altogether. Lanacane Anti-Friction Gel may be of assistance in preventing chafing. Additional advantages include the possibility for skin friction to be reduced on the skin. Skin chafing may be avoided more easily with the help of Lanacane Anti-Friction Gel, which prevents sweaty skin from coming into contact with another.

What types of clothing cause skin irritation?

Chafing may occur anywhere on the body, not only on the thighs, and can be quite painful. There are several places where chafing may occur, including the underarms, neckline, crotch, and buttocks. Clothes that are too tight often produce friction on the upper body and around the armholes, while clothing that is too loose often causes chafing on the thighs and lower groin.

Skirts and dresses are often the clothing items that cause chafing on women's bodies. During the warmer summer months, it is acceptable to wear flowery dresses and stylish skirts without pantyhose or stockings, which is understandable. In situations when the thighs are exposed and there is no fabric layer between the legs, heat, and perspiration may cause friction and discomfort. Many girls who suffer the dreaded "chub rub" when wearing skirts and dresses may decide not to wear them again in the future in order to escape the discomfort. 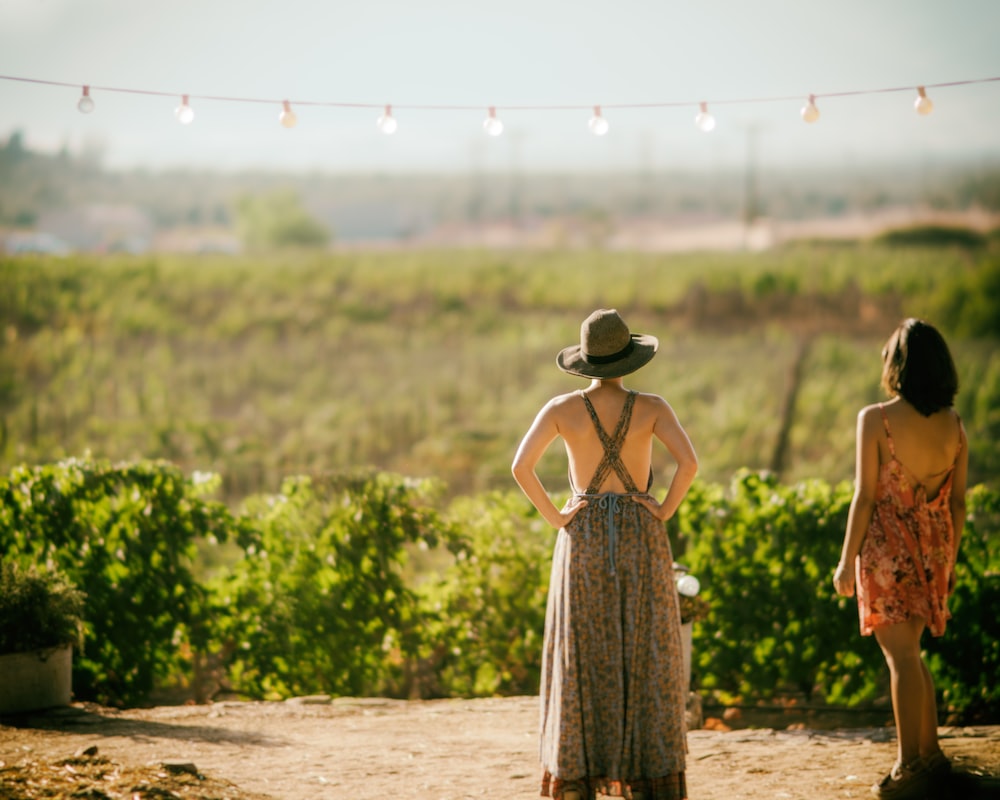 The chafing of the thighs while wearing trousers or shorts

Chafing between the thighs is less likely to occur while you are wearing trousers. Thighs that are exposed in certain loose pant designs (such as harem pants) may rub against one another as a result of the friction. The use of Lanacane Anti-Friction Gel to the thighs while wearing pants or shorts may help to reduce chafing on the thighs. Lanacane anti-friction gel dries quickly on contact and is water-resistant, making it ideal for use in any activity. Lanacane can help you stay comfortable whether you're running a marathon or just going about your day.

What are the factors that cause thigh chafing to occur?

Chafing is connected with certain activities, and although exercise is the most obvious example, there are a variety of additional situations in which you will want to protect your skin. Wear Lanacane Anti-Friction Gel whenever you are outside to avoid chafing between your legs from ruining your pleasure. Lanacane Anti-Friction Gel may be worn in any setting to prevent chafing between your legs. 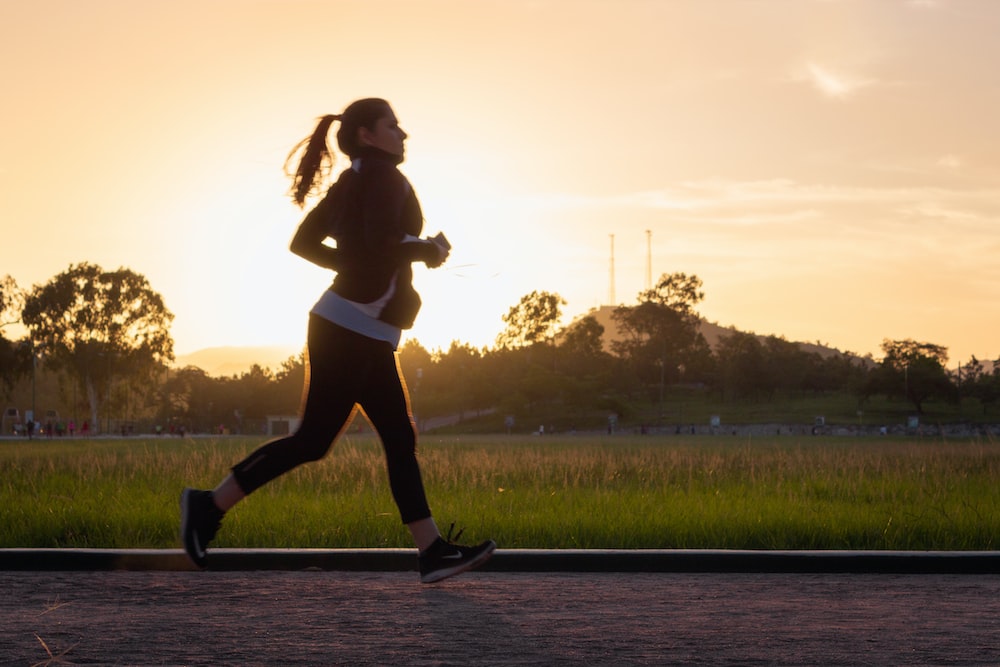 In the course of a physical activity session

Exercise sessions that are sweaty might rapidly turn into a negative experience. Even people who have a thigh gap may get chafed thighs as a result of physical exercise, according to the CDC. Our skin becomes wet, and our thighs are exposed to a lot of contacts, which results in chafing on the thighs, sometimes known as "runner's rash." This exercise-induced rash may be avoided by clothing correctly and using Lanacane Anti-Friction Gel to the affected area while wearing loose shorts.

Chafing may occur when traveling, particularly in hot climates, as a result of the skin being irritated. If you're going on a tropical vacation, that's great. But when the humidity causes an excruciating rash, that's not so great. Anti-Friction Gel should be packed with care in order to minimize thigh chafing throughout your vacation travels. 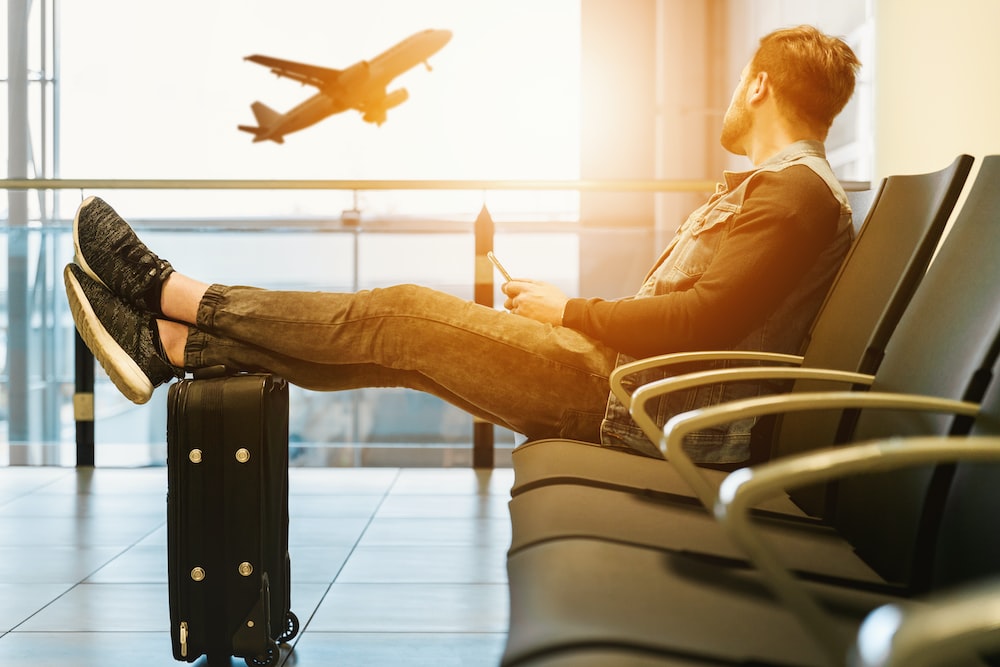 When You Have a Baby on the Way

Another period when women are more susceptible to chafing is during pregnancy. Weight changes and temperature oscillations are often to fault for this. Even women who had never experienced thigh rubbing before becoming pregnant report experiencing it after becoming pregnant. Pregnancy wardrobes, which often consist of more loose-fitting apparel such as skirts and dresses, are frequently cited as a contributing factor to the problem. Chafing on the inner thighs of your thighs may be quite unpleasant throughout your pregnancy. When it comes to avoiding thigh chafing during pregnancy, Lanacane Anti-Friction Gel, which is inexpensive and easy to apply, may be of assistance.

Weight fluctuations are also a typical cause of acute chafing between the thighs, which may be quite uncomfortable and bothersome. Your physical activity will almost probably increase in trying to lose weight, which is a big contributor to the development of runner's rash. Significant weight loss may lead to increased loose skin, which may cause pain when it rubs against the skin. Using Lanacane Anti-Friction Gel to relieve thigh chafing may be beneficial if your weight fluctuates from day to day. 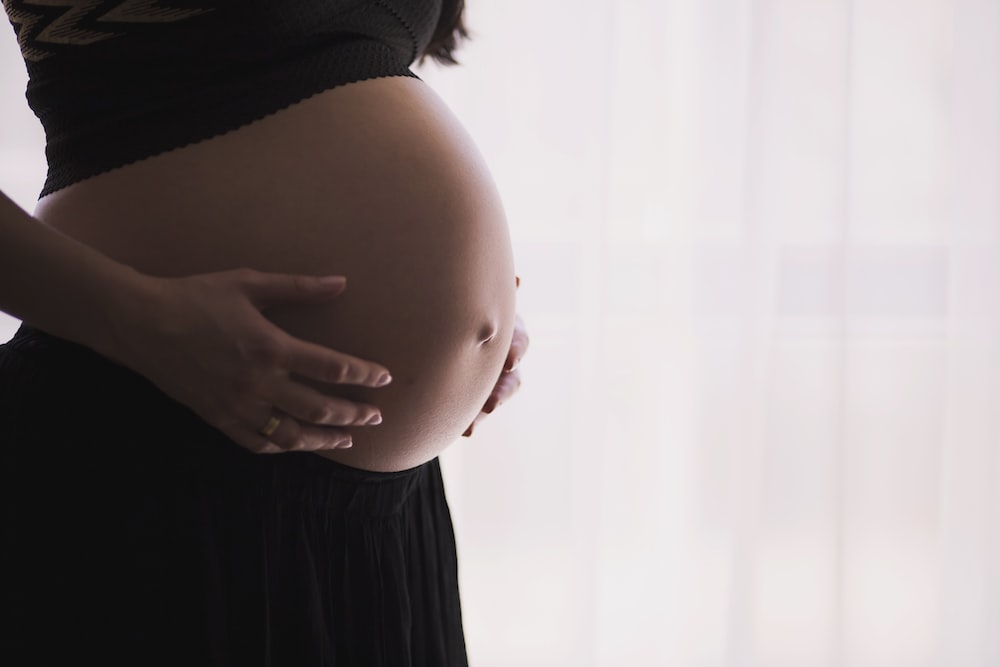 It's important to remember that you are not alone in your suffering and that there is a treatment available that may be able to alleviate your anguish. Lanacane Anti-Friction Gel, which provides great anti-chafing relief, may be beneficial to both men and women who experience chafing.