Action Bronson lost 130 pounds through a strict diet and exercise regimen after concluding that his weight 'did not send a positive message.'

by Yum Yum Mama Team May 2, 2021
All products are independently selected by our editors. If you buy something, we may earn an affiliate commission 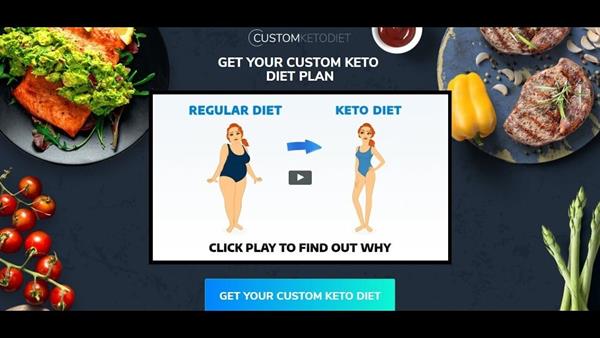 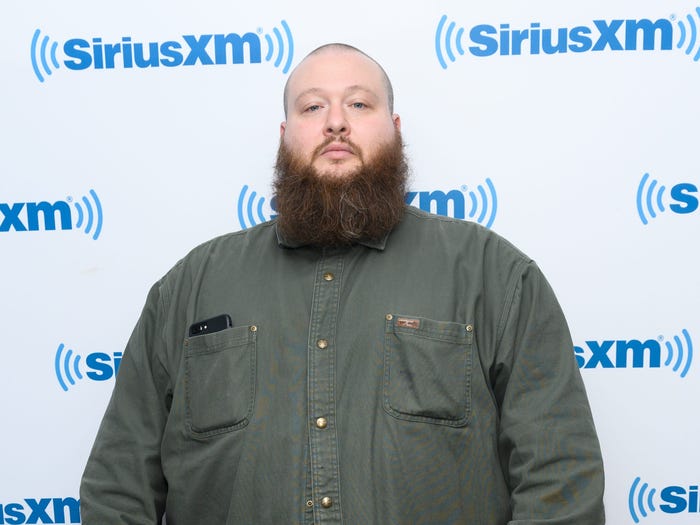 On his show "F—-, That's Delicious!" Bronson is known for fearlessly eating any cuisine. However, he believed that his indulgent lifestyle would have resulted in an early death and thus resolved to alter his ways.

The 37-year-old renaissance man substituted protein shakes and grilled chicken for pizza and quesadillas. He's also stepped up his fitness game — he bodyboards, lifts weights, and runs — and has his own studio equipped with a variety of fitness equipment, Jon Caramanica of The New York Times reported.

His drastic lifestyle change was sparked in part by the prospect of writing a self-help book. Bronson stated that he became aware that his weight was sending the wrong message to his fans.

Bronson was denied life insurance due to his health. Throughout his life, Bronson has rapped and cooked. He began hosting "F—-, That's Delicious!" in 2016, during which he travelled between cities and happily ate whatever chefs threw at him.

On the surface, Bronson appeared to be living the good life of travelling and eating delectable food, but his unhealthy lifestyle was beginning to catch up with him, he admitted, especially given his poor eating habits off-camera.

After being denied life insurance, the star developed asthma and eczema, and his already-extra-large T-shirts became too small.


Valeria Salazar, Bronson's fiancée, also expressed concern about the possibility of him dying prematurely if he maintained his habits.

"All you think about at night is, 'Am I going to die?'" he told The Times.

Bronson now keeps himself occupied with exercise.
Bronson decided to improve his diet and exercise routine in March 2020.

He began exercising by taking walks, but by May, he was lifting weights with a trainer. On some days, he plays handball following weightlifting or bodyboards in good surf.

You can watch him lift medicine balls or pull weights in between shots of sizzling meat. Even though he has lost 130 pounds, his infectious energy has not diminished.
Back to Yum Yum Mama Celebrity News
Use left/right arrows to navigate the slideshow or swipe left/right if using a mobile device
Web Stories