West Midlands Police is the territorial police force in England in charge of policing the metropolitan county of West Midlands. 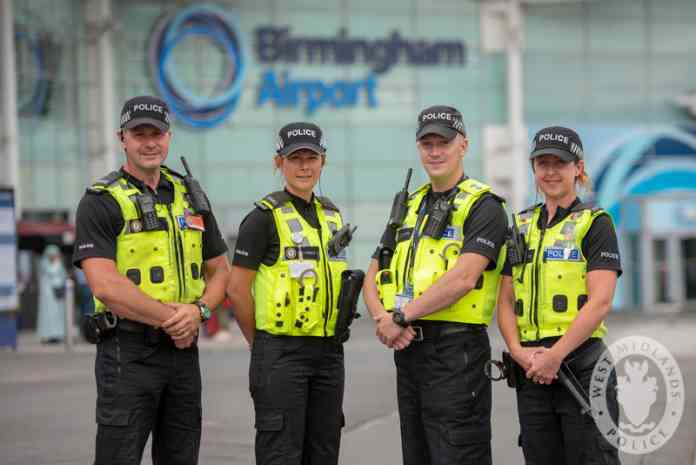 The force has 6,495 officers and covers a region of almost 2.9 million people, including the cities of Birmingham, Coventry, Wolverhampton, and the Black Country (10.9 percent are BAME in September 2019). In 2014, there were 7,162 officers, 611 (8.5 percent) of whom were from a BAME background,[7] supported by 3,131 Police Staff, 188 (down from 303) Special Constables[8,] and 506 Police Community Support Officers (PCSO) – with these 10,884 employees, it is the third largest force in England and Wales, trailing only the Metropolitan Police and Greater Manchester Police; and the fifth-largest force in the Unit (PSNI).

Chief Constable Dave Thompson presently leads the force. The force region is organised into 10 Local Policing Units (LPUs), each of which is served by four main policing teams – Response, Neighbourhood, Investigation, and Community Action & Priority (CAPT), as well as a number of specialty crime teams. CID, traffic, and a guns unit are among the expert teams that are available 24 hours a day, seven days a week to respond to reported events involving the use of weapons and knives. 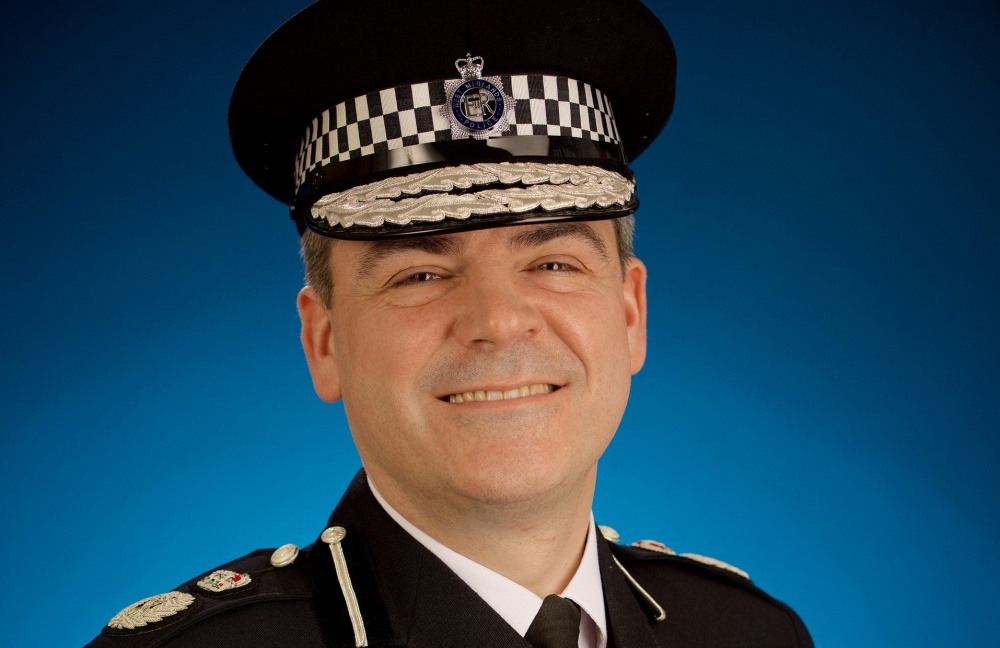 West Midlands Police is a member of the Central Motorway Police Group, along with Staffordshire Police. The force is a signatory to a number of other resource-sharing agreements, including one with the National Police Air Service.